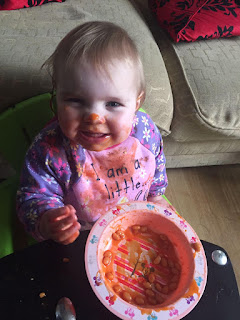 I have decided that I am going to share with you hopefully every single month a reflection of the month and sharing with you what we have been up to. The reason behind doing this is because I love been able to look back and seeing what we were doing at a certain period of time. It also allows family who may not see Jess a lot to see what she has been up to as we can forget what we have been doing when we have not seen them for a long time. 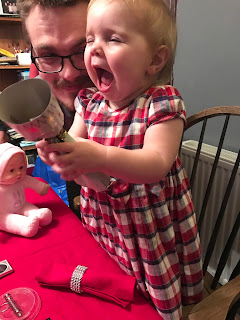 We celebrated New Year with a meal on New Year’s Eve at Joe’s Uncle’s house we had a roast beef Christmas dinner if this makes any sense. We even had the crackers as you can see from the picture above I will state now Jess was actually laughing at this not crying she could have been from this picture.  I could not believe that she managed to eat all what she was given which was a lot and then she managed to polish off a desert as well. Over new year Jess made a new friend which is a dog called Dixie apparently they were friends at first but the next day they were best friends Jess wanted to play with her toys constantly and have her by her side at all times it got that bad she even wanted to eat dog treats what more can I say they must have become really good friends. 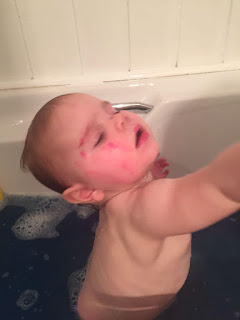 We had a few family walks this month which included around Rutland Water even though it was pretty cold when we visited for a quick family walk it was so beautiful. This may be a place which I will have to visit when the weather is warmer than it was when we actually visited.
January saw Jess take so many baths she must have had a couple of Lush baths at least and they are supposed to be treats. I might limit this back to once a month again because otherwise, she will dent her mummy’s collection even though she has at least 15 in her own collection.  She has had so many baths this month because she is a huge fan of them even without Lush she seems to want to get super messy so she can have a bath. I think she must really love the new toys which she has in her bath and they are warm which I think is her favourite Jess for sure does not like been cold.
This month also saw Jess spilt her month between our house and then her Nanny and Grandad’s house which is always nice when she gets time to spend with them because this is something which she does not get to do a lot. This meant that we spend one of the weekends travelling back to Yorkshire it does not take long to do but it is one which we never like doing. I think this is because we actually get so bored and this is the reason why we do not like doing this drive that often. 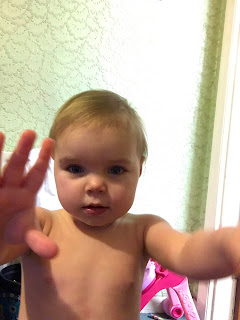 We have had a lot of chill days this month because as some of you may know I have had a couple of exams and they may not have been the greatest but let’s hope I passed them. I found them so hard because of the fact that Christmas was not that long ago and we have too I found it hard to actually find time to revise for them but let’s hope I did well enough. Currently, I have had two assignments back both 2:2 but not that far off a 2:1 which I would need to apply for my masters. I had a week of which saw us declutter quite a lot I donated so much to the local charity shop however, I do have loads which I will be putting up for sale currently I have a small amount on Ebay but I am thinking about creating a second Instagram and selling some items there let me know if this is something which you would be interested in. 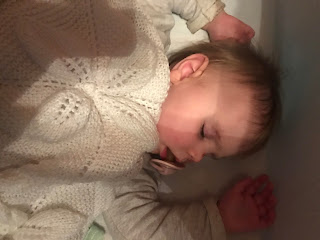 The only other adventure we took this month was taking Jess’s Great Nan to York which as some of you may know is my University city and a place I spend more time in than I do my own city. We had a lovely walk around the city even though it was pretty cold we managed to have a good mooch around the shops. We took a trip to Lush because Lush York is my favourite and I have Jess addicted as well as Joe but I haven’t managed to get the future Grandma in Law I might have to buy her some at some stage so she will see how amazing lush is. We had a lunch at slug and lettuce which was not as amazing as when we had previously visited. We also visited the designer outlet and this meant that I got my first liquid lipstick from MAC which was super exciting.
Currently, I do not know what we have planned for the month of February I think that we might have a few meals out because one it is actually Valentines.  We have grandma’s birthday which means that I get to do some shopping which is going to be super fun for me. We might even manage to get a trip down to see Joe’s family but this may not happen because university is going to get super busy again. We also have the start of the rugby season which is something very exciting for me because it’s a sport I adore and it’s a kind of escape from me.
What have you been up to in Janury? What do you have planned for February?
Charlotte x

6 thoughts on “What We Did in January”