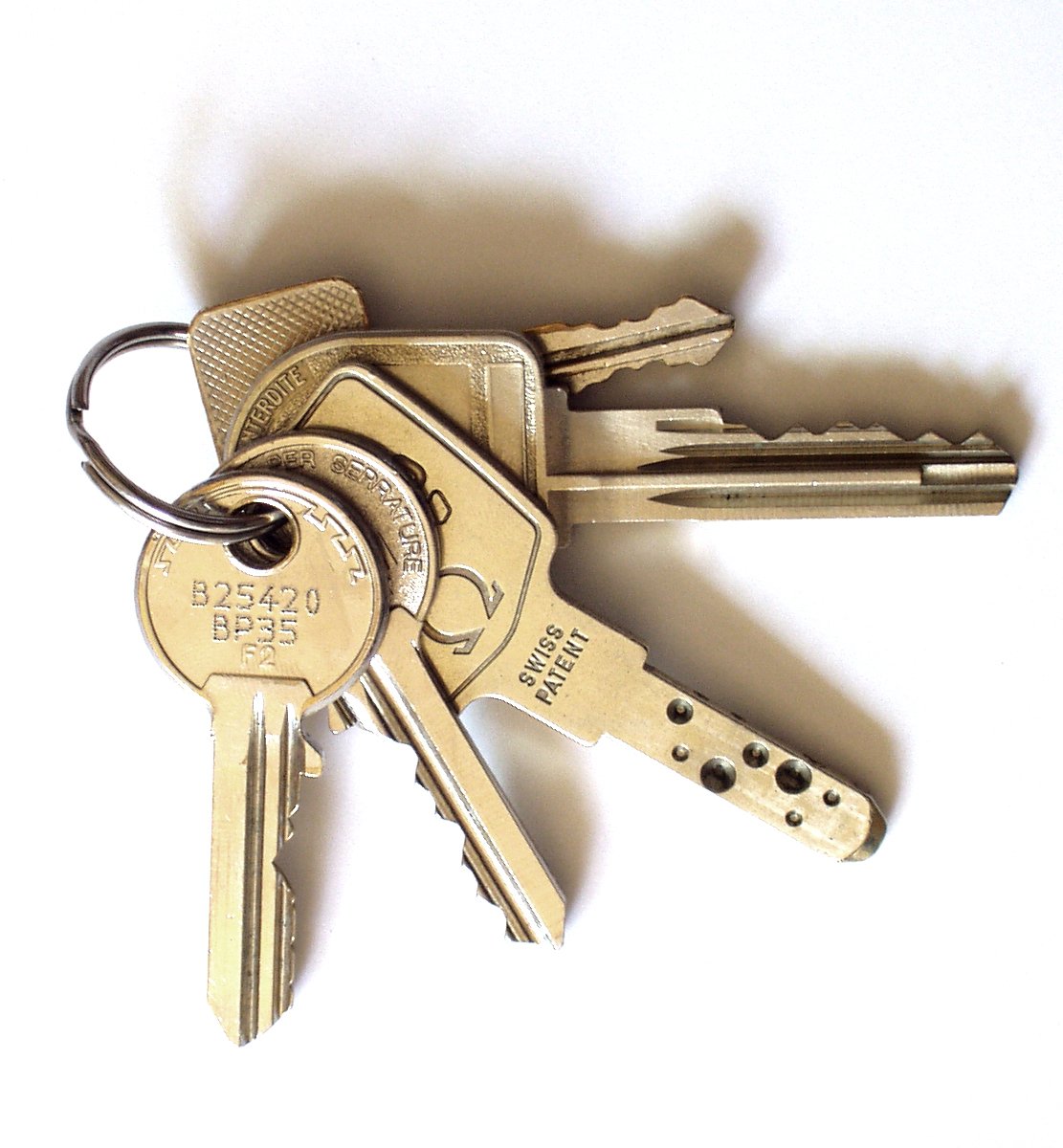 Since we have been spending a lot of time at home in the last year. We have noticed areas of the house which we really want to do up. Since we moved into the house in September 2018 we haven’t done a lot to the house. Of course, we have done the garden up because it wasn’t amazing when we moved. We wanted to make it less a jungle and more a family garden. We have turned one of the spare rooms into Troy’s room. During lockdown we also created a bit of a home gym this means that we can still train during this. It is also a bonus that I can do it when I am solo parenting. However, there is still so much which we would like to put our own stamp on. There were some plans last year which we ended up scrapping because of lockdown. We didn’t really want people in our house if it could be avoided.

In 2021 we want to do more to the house because we are spending more time here. We are not really leaving the house a lot. So why not make it more of our own and somewhere which we all want to spend time. I am one of these people if I see something which annoys me too much I have to change it I can tell you it is not always a good thing been like this. I hate mess things really need to have a home if they don’t I might have to get rid of them.

One of the first jobs which we want to do is paint the hall stairs and landing. This is an area whichever have not loved since we moved. It’s not the colour we would have chosen and also there is a lot of pollyfiller. I am unsure of what kind of colour we are going to be doing. However, I do want something a bit more warming there. It is already cold because there is no radiator in the hall so in the winter it can be super cold.

It needs to be something which needs to be a little bit more warming and inviting. I want to avoid really going grey like everyone seems to have at the moment. I think we will be paying someone to do this work because with two kids it is going to be a pain to do ourselves. Plus our stairs do go pretty high and I feel like I would feel more comfortable.

That is one of the small jobs however we do have a large job we want to do. We want to replaceable windows and doors. We know this is a large job however it is going to be so beneficial. Currently, we can feel a draft when we are in the house. So hopefully this is going to reduce the need to have the heating.  We are saving the planet a little bit more by not having to have the heating on. I know this is something which is not a cheap job but we will be saving money as a result of having better-insulated windows. The double glazing is starting to go and let the heat escape and the cold air in. Plus in the summer it should be a bit cooler which we need sometimes the house can be a proper sweat box which is not what we want. We have also noticed more so this winter that we are getting a lot of condensation which is turning into mould if we do not deal with it. Instead of having to deal with this constantly new windows would be so much easier. I am not sure if we will go for cheap windows or a bit more of an expensive one. I see it as an investment at the moment it will add value to the house should we sell in the future. We will be getting the best we can, of course, we will be looking at double glazing if not triple. Currently, I am unsure of as will end up changing the patio doors. This may come down to price when we have had a few people come and quote us for the job. We will be going for the one which we think is the best value for money for us and also who can do the work when we are available.

This year may also see us have the drive sorted out it really needs sand between the bricks. This will help with the weeds fingers crosses and will and it more weatherproof. This is something which we did get a quote for at the end of the summer last year. However, we did decide to leave it as we had just paid for power into the garage instead. However, personally, I think this is a job which we will end up doing this year. For sure it is something which would help the house look a lot better/ Plus it might not be as bad when the kids want to play on it.

What jobs are you thinking about doing this year around the house?