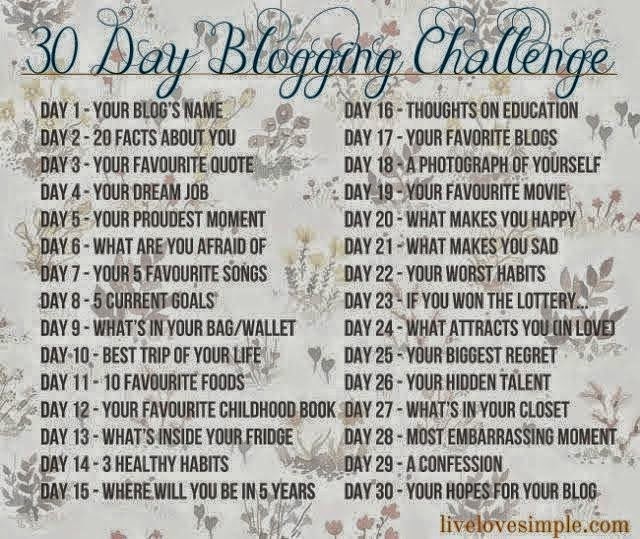 In this post I am going to share my 5 favourite songs with you. They are my favourites songs because most of them have a reason behind them been in this list at the moment obviously these do change over time because I have large range of music taste.

This song is on this list due to the fact that this was the song which my boyfriend has blasting out of his car the first time he came to see me at uni. I hadn’t seen him in a long time because of him been in the army and he came a day earlier than I though so this song makes me feel happy even when he is miles away like he is currently. I can listen to it and think he is coming up the driveway again as a surprise.

Status Quo- Rocking All Over The World

This is one of my favourite songs because it is one which I have been brought up with since a very young age and it also is linked to one of my memories when my rugby club won a big cup back in 2005 this was one of the first songs which played out at the stadium so this is one of the reasons I like this song so much because it brings back these memories.

Emile Sande- Read all about about it

I don’t really have a reason behind why  love this song so much I think it is because I am not scared to tell people how I feel. If I don’t like someone I will tell them that and this song is just is one which makes me think that it is not bad to do this. I haven’t really listened to much of Emile Sande but I think I should be listening to more.

I love this song again this is a song that I don’t know why I love so much well I think it could be due to the lyric Only know you love her when you let her go because I have been in the situation of someone thinking that he could do without me but then when I left he realised how much I meant. This song reminds me just because some one says that they love you doesn’t mean that they really do.

I love this song due to the fact that it came out in period of time which was not the best for me so the lyric wake me up when it’s all over makes me think that no matter how hard the situation you are in it will be over soon you can sleep through it and then you will wake up and it may not be so bad. This is  one of the songs which gave me hope when I was in a bad place.

What are your top 5 song?